Five centuries before Marvel decided to replace Tony Stark with a teenaged girl as Iron Man, here is Lady Elizabeth Tudor swashbuckling with the big boys.

Back in 16th-century England, there existed a martial-arts guild known as the “The Corporation of Masters of the Noble Science of Defence”, or the “Company of Masters”. Who is to say whether they admitted girls into their school? 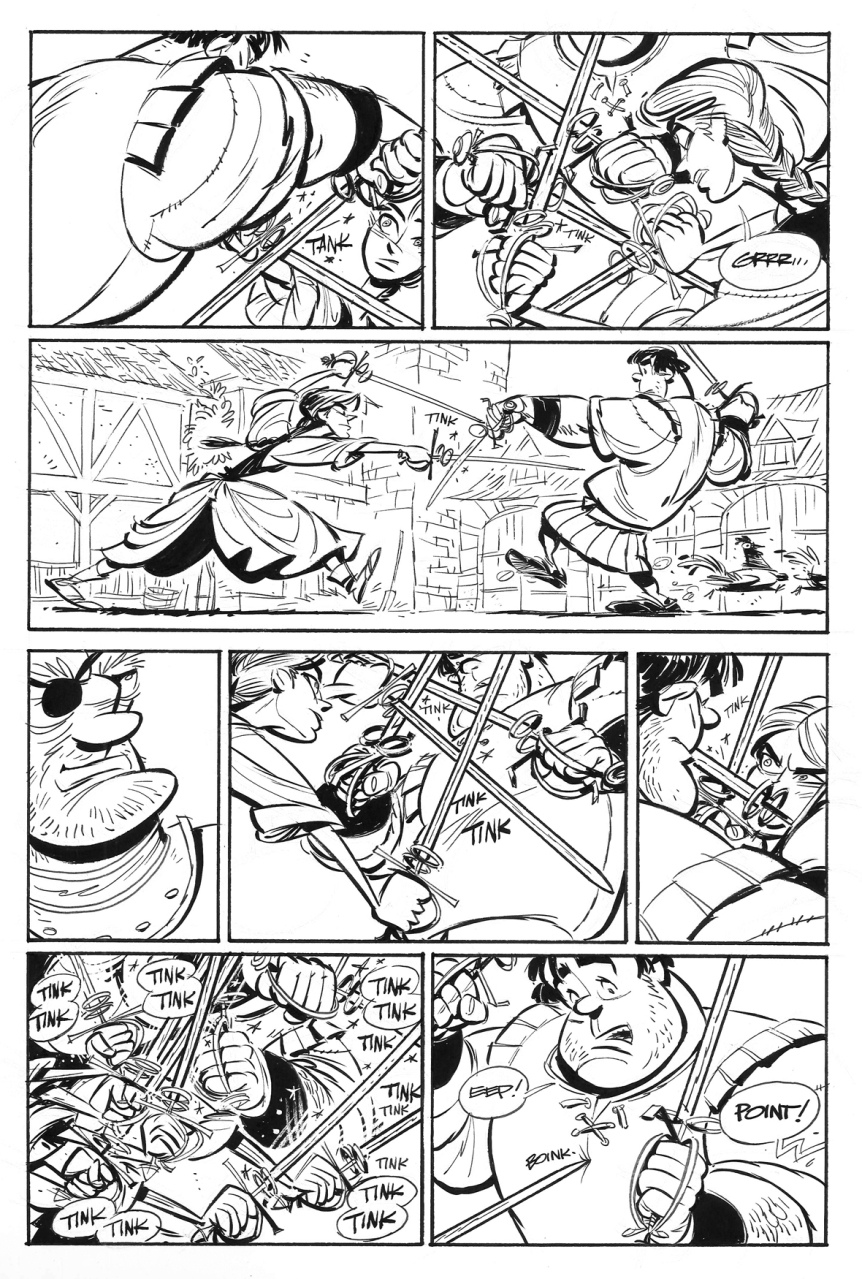